You dream of creating your own show or company ?
This course is for you !

The Studio, in collaboration with Double D Productions, allows you to have a backstage look at a big musical production through the creation course. Find out every step of the process with professional producers, writers, directors, makeup artists… in order to truly understand how to go from an idea to an actual stage. 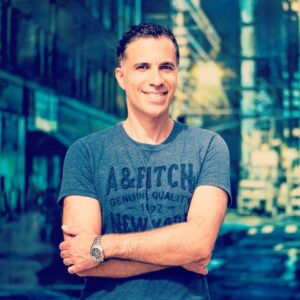 From its creation in 2004, Double D Productions specialized itself in musical theater. The first years saw the birth of shows such as Kid Manoir 1 & 2 with an audience reaching 700 000 people. In addition to producing these shows, Double D Productions ran several theaters in Paris before creating The Musical Theater Marsoulan in 2008. After welcoming over 400 000 spectators in 5 years, the theater closed in 2013 in order to allow shows to tour all over France.
To this day, Double D Productions is the first producer of touring musical theater shows in France : over 150 representations are organized each year in France and abroad.
Double D quickly specialized in family shows, with fairytale adaptations such as : Hansel & Gretel in 2014, La Petite Fille aux Allumettes in 2015 (nominated at the Molieres in 2016 for Best family show) played in France and abroad.
In 2018, their show Les Aventures de Tom Sawyer played at the Mogador Theater won several musical theater trophies and was nominated at the Molieres before touring all around France. Their latest creation, Le Tour du Monde en 80 Jours, was also nominated at the Molieres and played at the Mogador Theater.