“To be a free artist is to prepare your body and set it free, reach a state of letting go within yourself, here and now, and thus open a field of possibilities to move and express yourself”

– Founder of the Studio 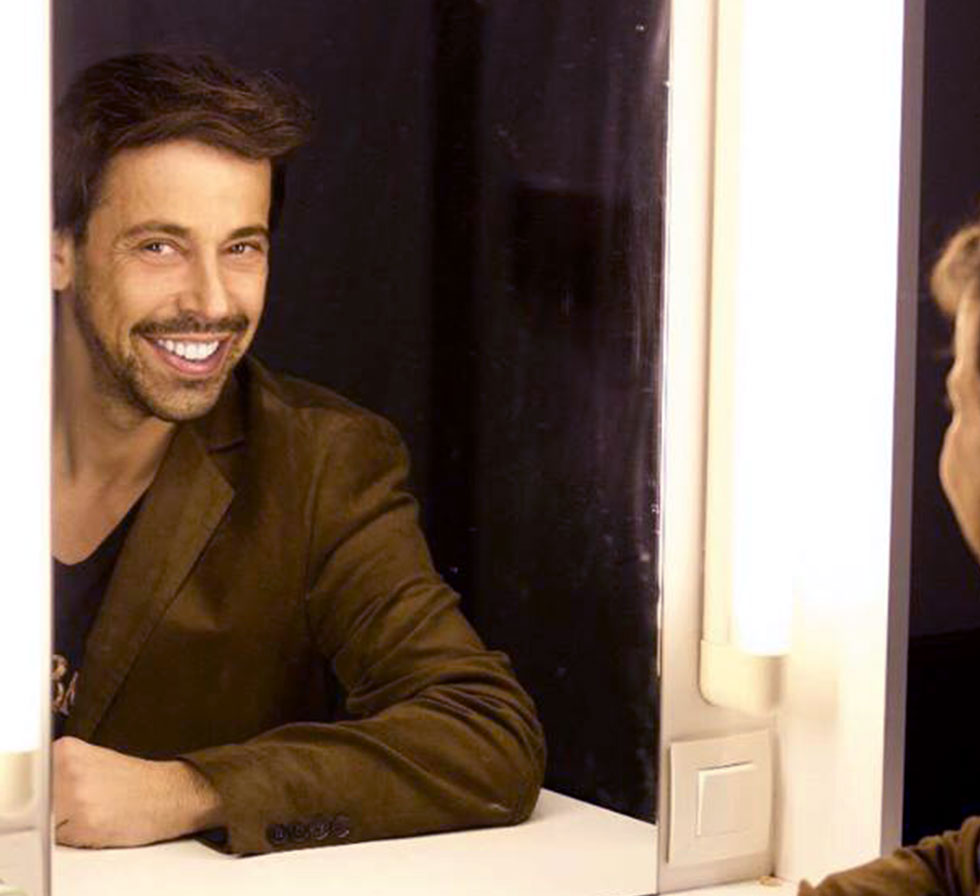 Artist, director, voice professional, teacher and from now on, founder of his own performing arts school, David Rozen is a complete artist who’s always learning new methods allowing artists to free themselves.

After attending a film school, David Rozen learned how to sing, dance and act in different schools. He worked as a choreographer and assistant director in a dozen of operas and acted in over 30 roles in musical theater in Paris and all over France.
In 2004, he creates his first one man show as well as his production company : Double D Productions. He than ran a few Parisian theaters before he created his own in 2008 : Theatre Musical Marsoulan.

Aside from his activities, he’s always been a singing and theater coach for artists. He studies different methods for the voice and the body : he learns the Feldenkrais method, and obtains his diploma as a Gyrotonic® professor. He also becomes a therapist of the Ilan Lev method, as well as a movement professor.
In 2019, he creates the Studio David Rozen as a place of freedom for artists to let go. With his innovative and unique teaching methods, he invites the students on a trip to meet the artist within themselves.